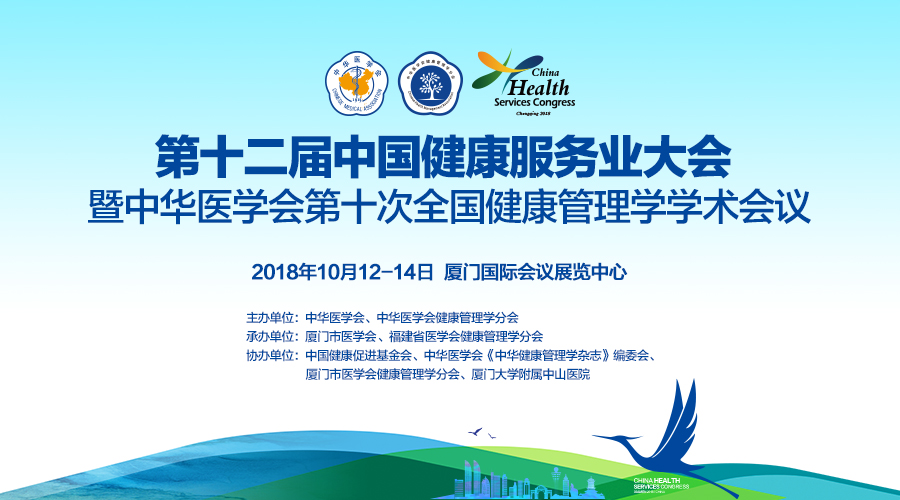 The ICCR held its third collaborative activity with the Chinese Medical Association during the 2018 International Forum on Continuing Education for Chronic Diseases Management, which took place in October 2018. On this occasion, Professor Qiang Zeng, Director of the Health Management Association, gave us the opportunity to hold a three-hour session, prior to the opening of the congress.

During this session, Mr. Jean-Claude Coubard, Executive Director of the ICCR, presented the Chair’s organization, mission, and objectives. Mr. Coubard mentioned that one of the key objectives of the ICCR is the education of healthcare professionals on the key role played by abdominal obesity, particularly visceral obesity, in the development of chronic societal cardiometabolic diseases. In this regard, Professor André Tchernof, from the Institut universitaire de cardiologie et de pneumologie de Québec – Université Laval, Canada, gave a comprehensive lecture on markers of adipose tissue dysfunction and visceral obesity. Professor Robert Ross from Queen’s University, Canada, followed with his lecture, which underlined that visceral obesity is a problem that requires clinical and public health solutions if we want to be successful in fighting chronic diseases. He particularly focussed on the importance of measuring waist circumference in addition to the BMI and concluded: “It is an urgent and systematic test which must be applied now”.

As emphasized by Professor Zeng, Chair of the symposium, the obesity rate in China is growing rapidly and the Chinese government has launched a national program to identify and manage not only individuals with overweight and obesity, but also those characterized by abdominal obesity. The scientific objective of the program was aligned with this public health problem and messages conveyed to the population call for lifestyle changes and emphasize the importance of adopting healthy lifestyle habits to tackle and prevent chronic societal cardiometabolic diseases, as illustrated by the ICCR slogan: “Eat well, drink well, move”.

The symposium was very well attended. This third conference shows the benefits of the growing relationship between ICCR experts and the Chinese medical community, which is promising for future collaborations.

The ICCR is therefore very grateful to Professor Zeng as well as to Nutriease, which provided an unrestricted educational grant to hold this symposium. 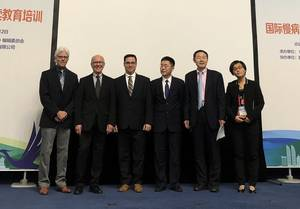