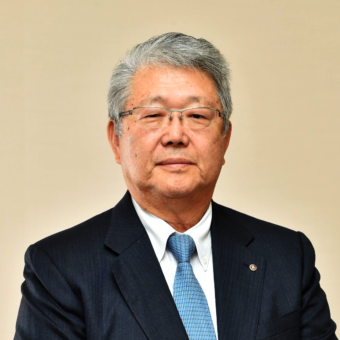 Dr. Matsuzawa graduated from Osaka University Medical School in 1966 and joined a research group of Lipid Research Laboratory at Osaka University in 1969. He became Professor of the second Department of Internal Medicine of Osaka University in 1991 until 2003 when he moved to Sumitomo Hospital as Director and Emeritus Professor of Osaka University. He has long worked on hyperlipidemia and obesity. Dr. Matsuzawa has discovered several novel disease entities such as “Autoimmune hyperchylomicrolemia” and “Hyper HDL cholesterolemia caused by CETP deficiency”. He was also interested in body fat distribution with respect to morbidity. He developed the method for fat analysis using CT scan and established the concept named visceral fat syndrome in which cardiovascular risks cluster by visceral fat accumulation. He also investigated biological characteristics of adipose tissue and found that adipose tissue abundantly expressed bioactive substances (Gene 190:227, 1997, Nature Med 2: 800, 1996). During these works, Dr. Matsuzawa discovered “adiponectin” which may be one of key players in the mechanism of obesity-related diseases. He is currently Past President of International Atherosclerosis Society.