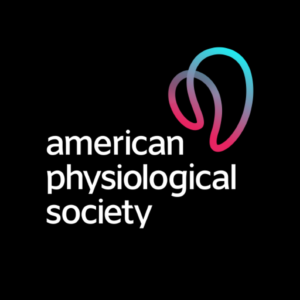 Physiological Reviews, a review journal of the American Physiological Society, celebrates this year its 100th anniversary. The journal addresses topics relevant to various disciplines such as physiology, neuroscience, cell biology, and is targeted at basic scientists and clinicians with an interest in pathophysiology. Physiological Reviews is published quarterly and its 2020 impact factor reached 37.312.  Web of Science ranks Physiological Reviews as the 43rd most impactful journal among a list of more than 20 000 biomedical journals.

Since its creation, 11 editors have succeeded one another and contributed to maintaining the outstanding reputation of this journal. With the help of the Associate Editors, the Editor-in-Chief discusses topics of potential interest and invite distinguished scientists to produce extensive reviews. Each manuscript undergoes a thorough peer-review process by expert referees and, the publication process may last between 2 and 5 years.

Over the past 100 years, many review articles published in Physiological Reviews have received thousands of citations. To celebrate its history and acknowledge key contributors to the Journal, Physiological Reviews has published a list of the top 100 most cited articles over its century of existence. Two members of the International Chair on Cardiometabolic Risk (ICCR), Dr. André Tchernof and Dr. Jean-Pierre Després (Scientific Director of the ICCR), are among the scientists included on this historical list. Their paper entitled Pathophysiology of human visceral obesity: an update published in 2013 has already reached 1177 citations. The paper was the 3rd most recent article on the list, emphasizing its significant impact and rapid accumulation of citations since its publication.

The International Chair on Cardiometabolic Risk congratulates all outstanding scientists who contributed through their tireless work to the success and the high reputation of the journal. We are proud to be associated with this celebration.

To read more on the 100th anniversary of Physiological Reviews, please click here.