For its second collaboration with the Chinese Medical Association, the ICCR held a conference in Chongqing under the presidency of Professor Qiang Zeng, Director of the Health Management Institute. It was an opportunity for the ICCR to participate in the fight against obesity and the huge epidemic of type 2 diabetes and cardiovascular disease in China. The ICCR session, chaired by Professor Zeng, was successful, attracting more than 500 participants. 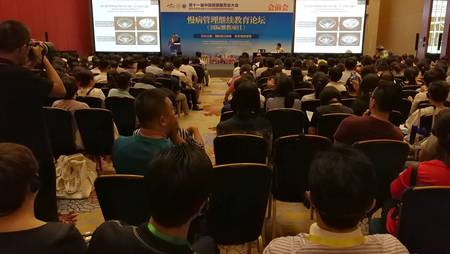 Mr. Jean-Claude Coubard presented the ICCR organization, its mission and objectives around the world, which are to translate the latest scientific evidence into public health messages. Professor Jean-Pierre Després, Scientific Director of the ICCR gave a talk entitled “Chronic societal diseases: the need for an integrative approach”. It was followed by a presentation by Professor Miguel A. Martinez-Gonzalez from the University of Navarra, Spain and the Harvard School of Public Health, the United States entitled “Targeting nutritional quality to improve cardiometabolic health”. In his presentation, Professor Martinez-Gonzalez introduced the recent data of the famous PREDIMED study.

This ICCR symposium enabled these two experts to underline the importance of a healthy lifestyle to tackle and prevent chronic societal cardiometabolic diseases, as illustrated by the ICCR slogan: “Eat well, drink well, move”. This second conference allowed once again expanding the relationship between the ICCR experts and the Chinese medical community, which is promising for future collaborations. 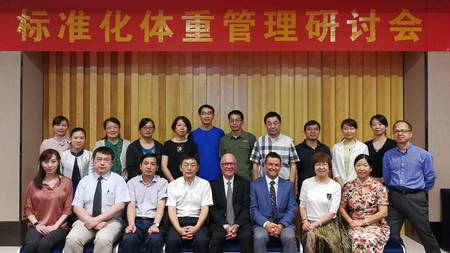